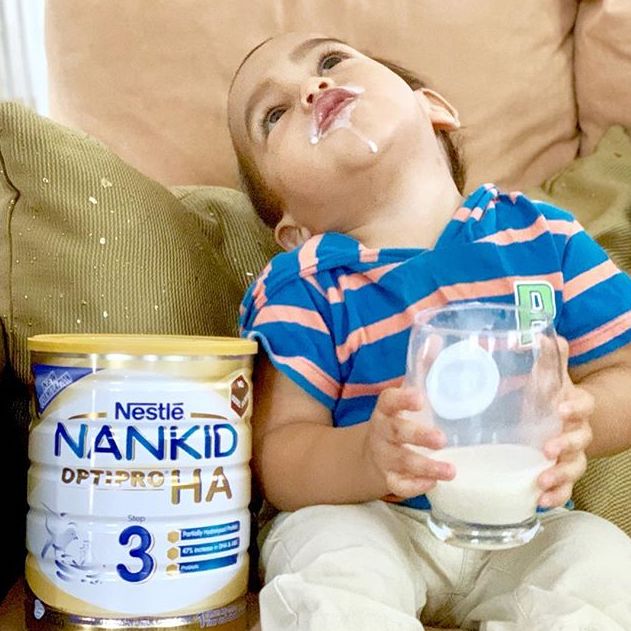 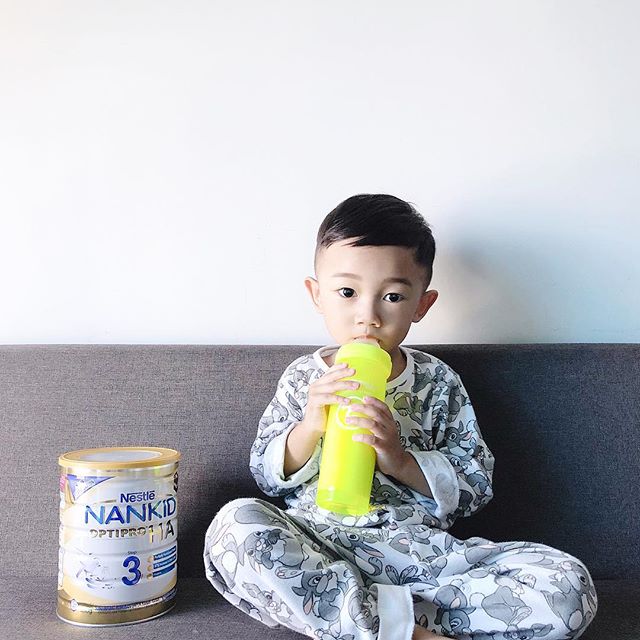 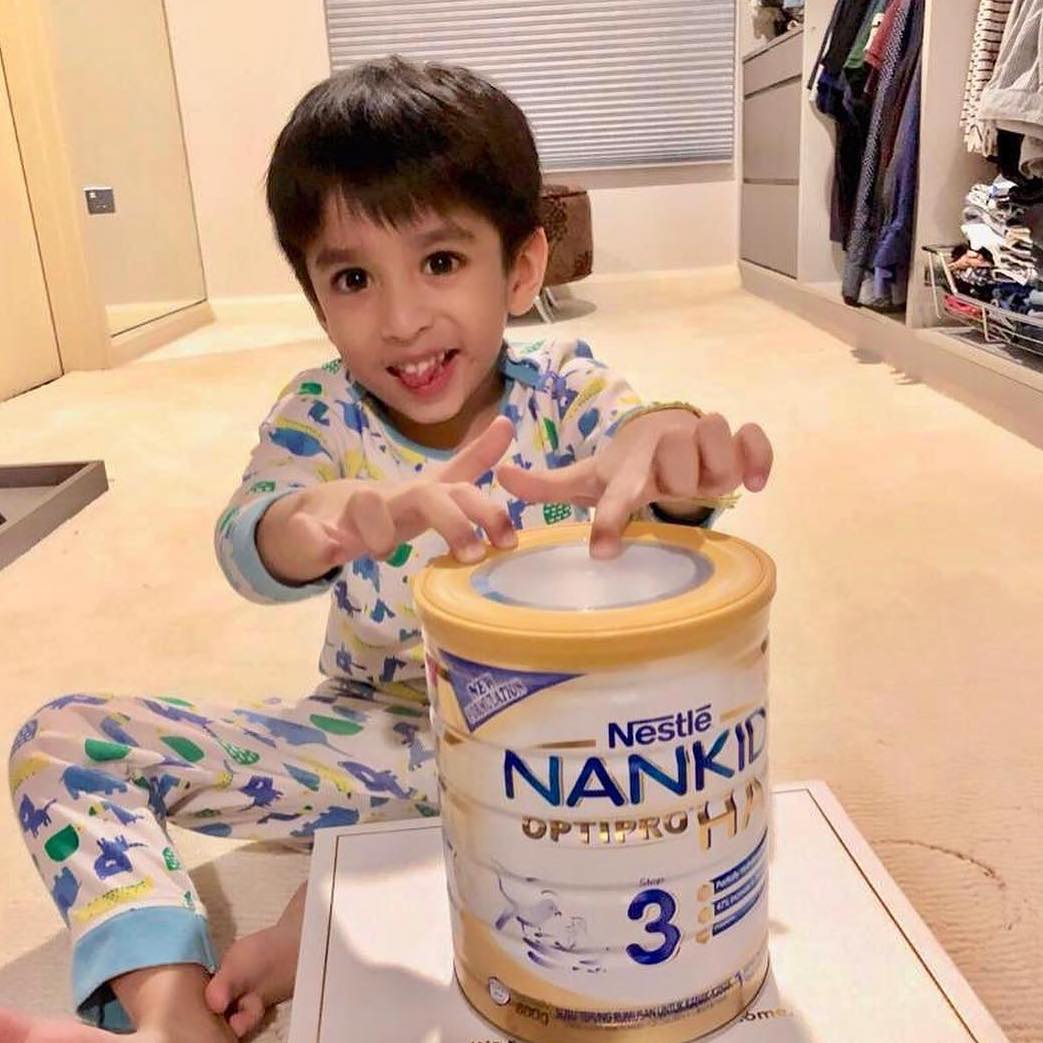 Thank you @motherhood.com.my for sending Varian his last dosage of milk powder before he moves on to the next step.. Yay! So happy to receive this Nankid Optipro Ha+ 3 from @motherhood.com.my last week and saja try kasi dekat Adam and guess what he loves it!! 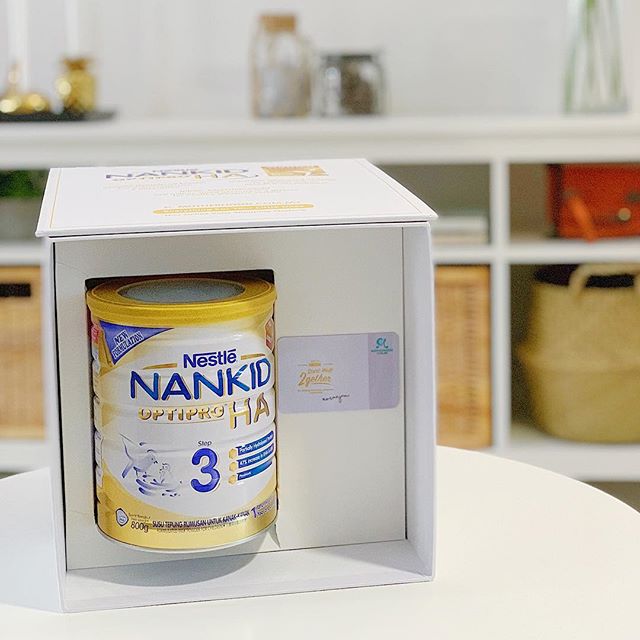 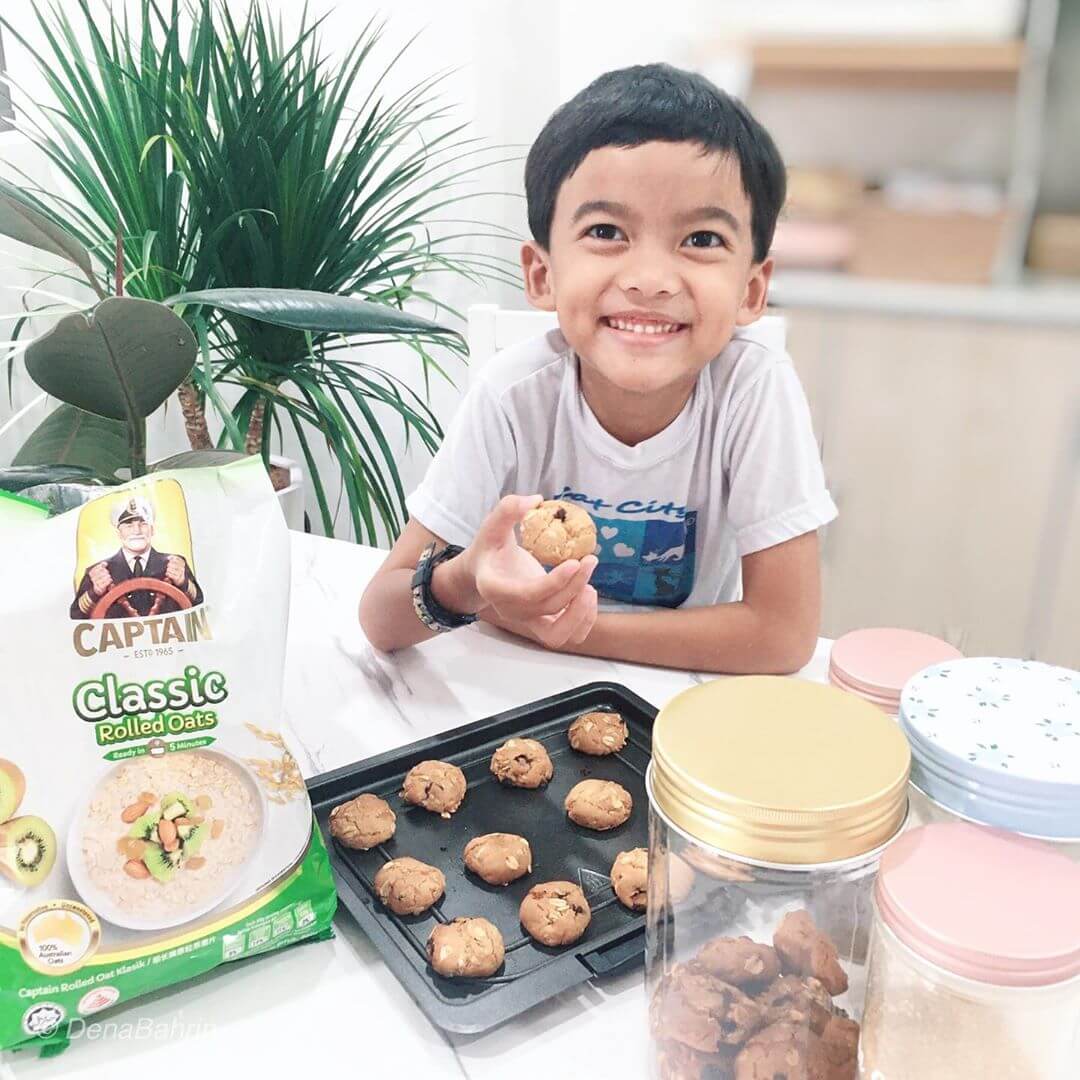 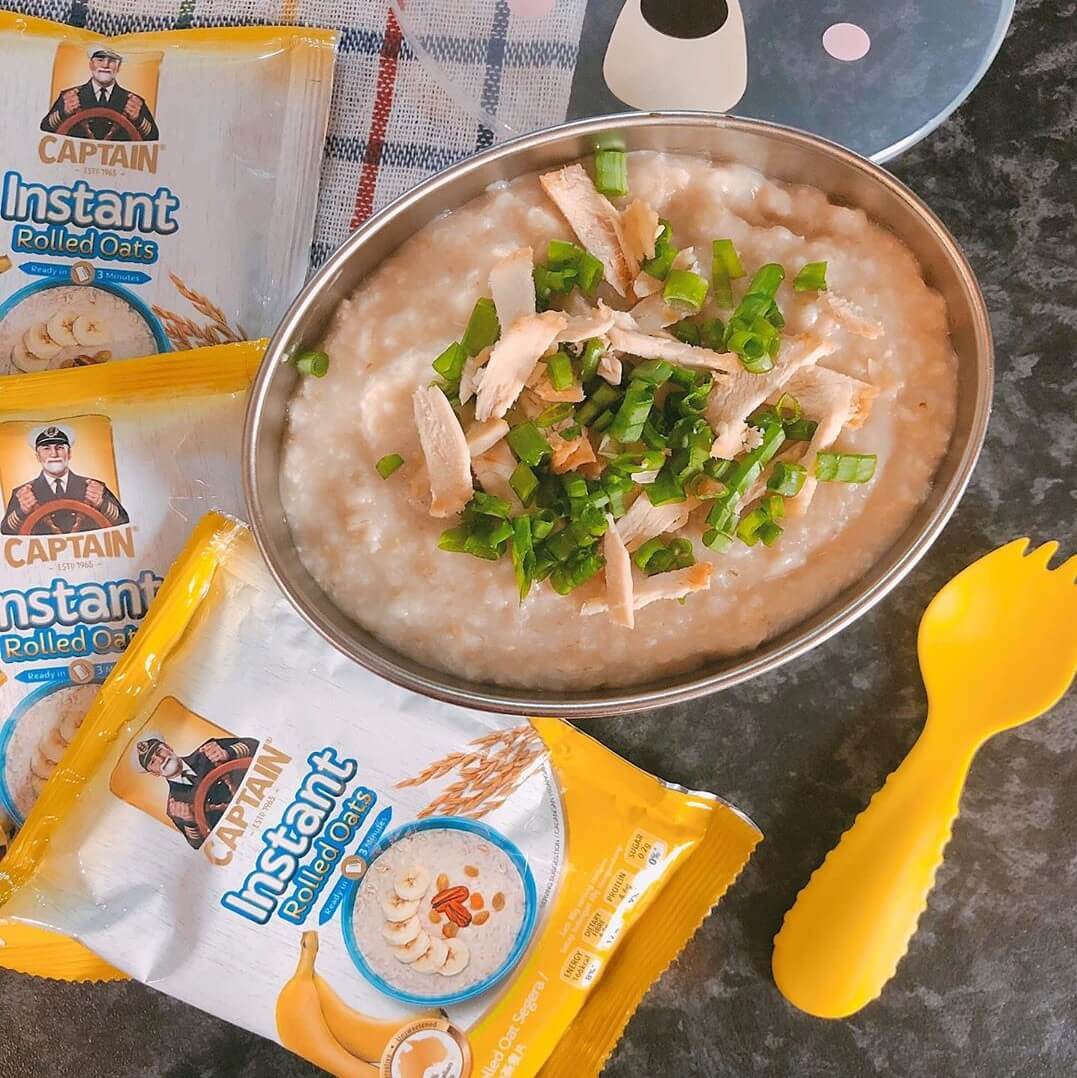 Nestlé is the largest food company in the world since 2014. Nestle series of baby formula milk which included the Nankid series and the Lactogrow series had occupied a big sector of consumers in the formulating milk market as mom’s out there believe in their brand. KOLs who joined this campaign had received a gift box from nestle and they are going to shout out to the collaboration subscription plan between Motherhood.com.my and also Nestle. This campaign had successfully boosted the sales of Nestle baby formula milk in our platform due to the subscription plan.