Handsome actor, Fezrul Khan is known for some of his best roles on films as well as television. He is also proud father of one to his son Farrel Khan, who turned 8 years old this year. Despite his active career as an actor, Fezrul also ventured into farming in Negeri Sembilan. What began as a hobby, he now owns an extremely large farm full of plants, greeneries, vegetables and fruits, Fezrul wants to give back to the community by producing useful goods in the long run. 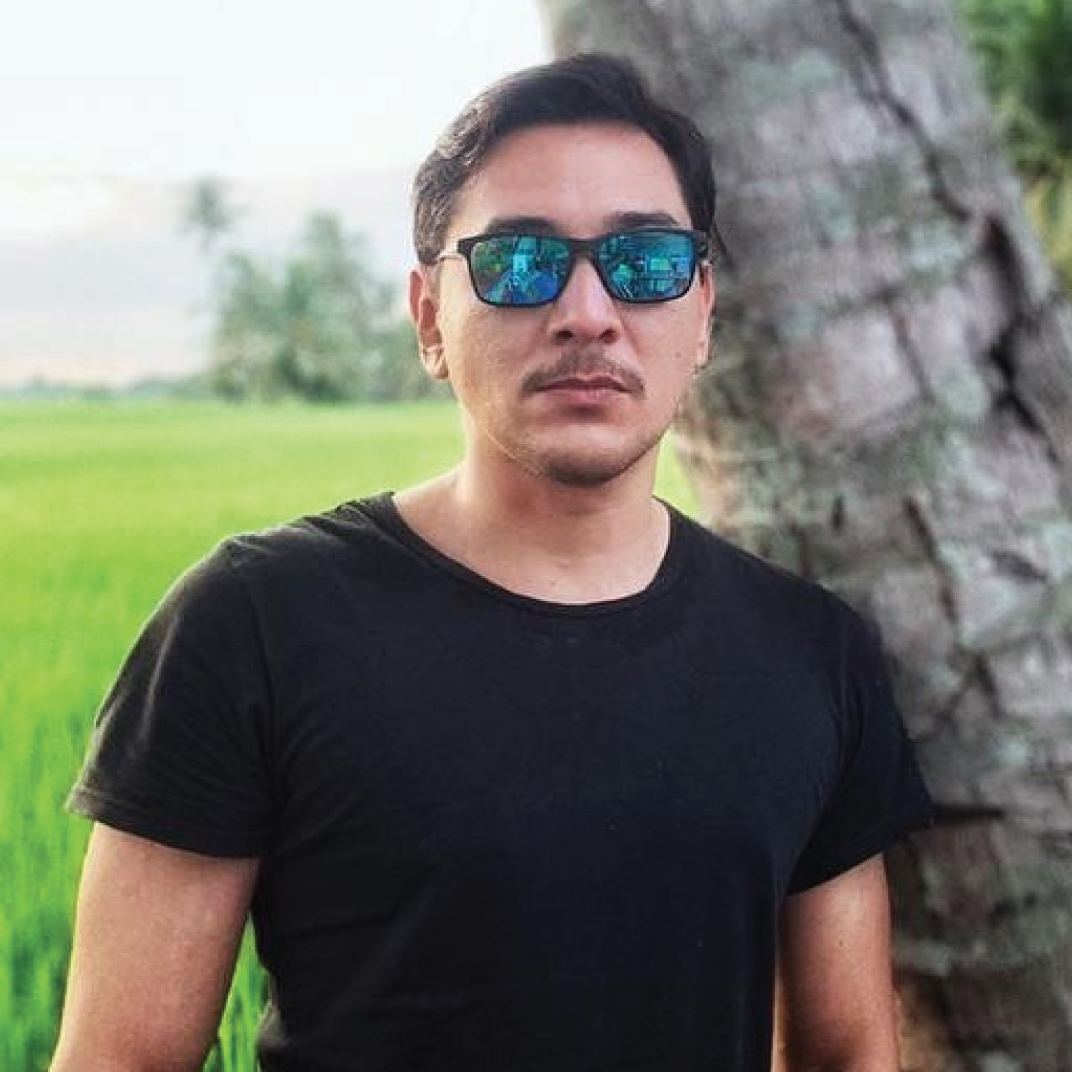